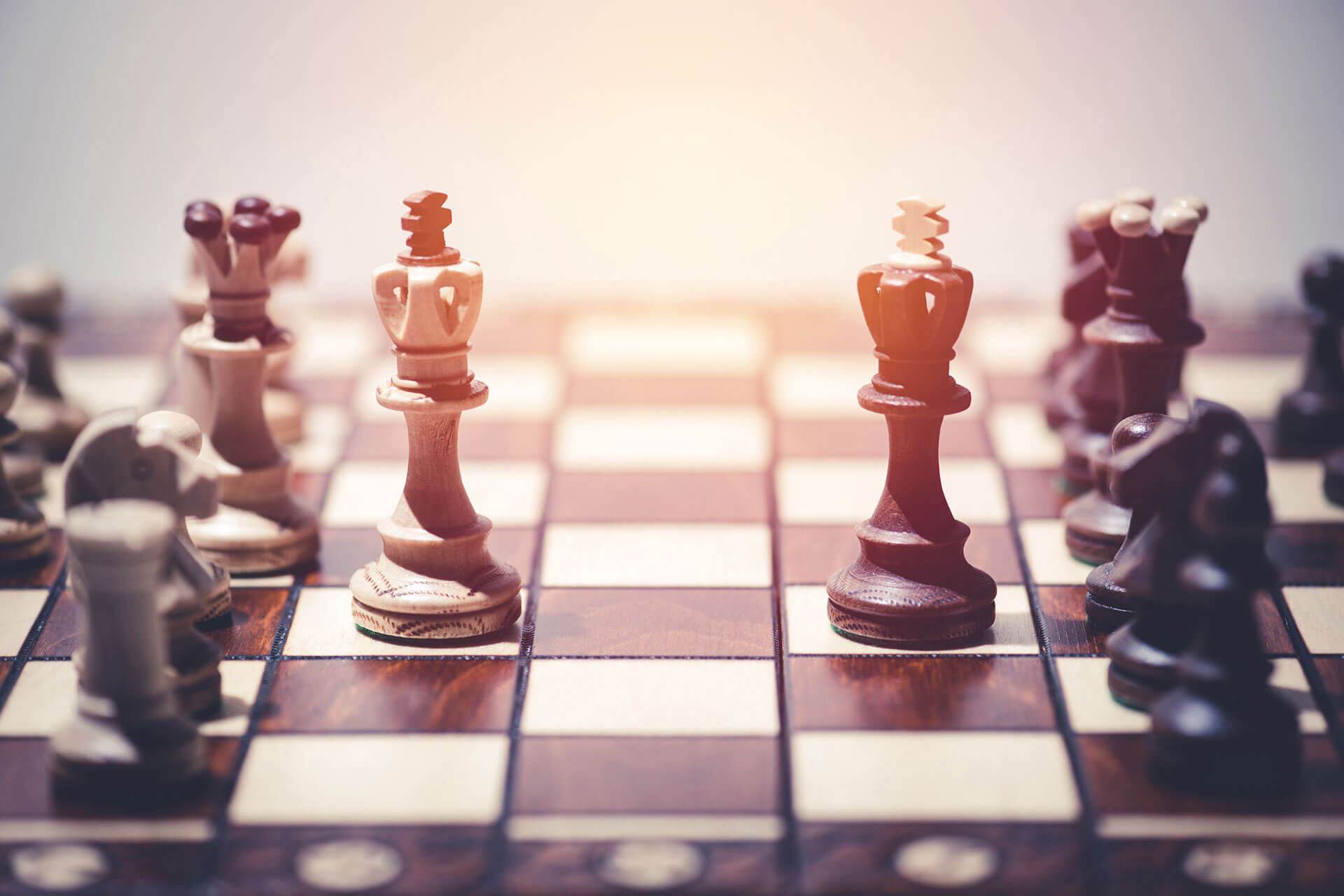 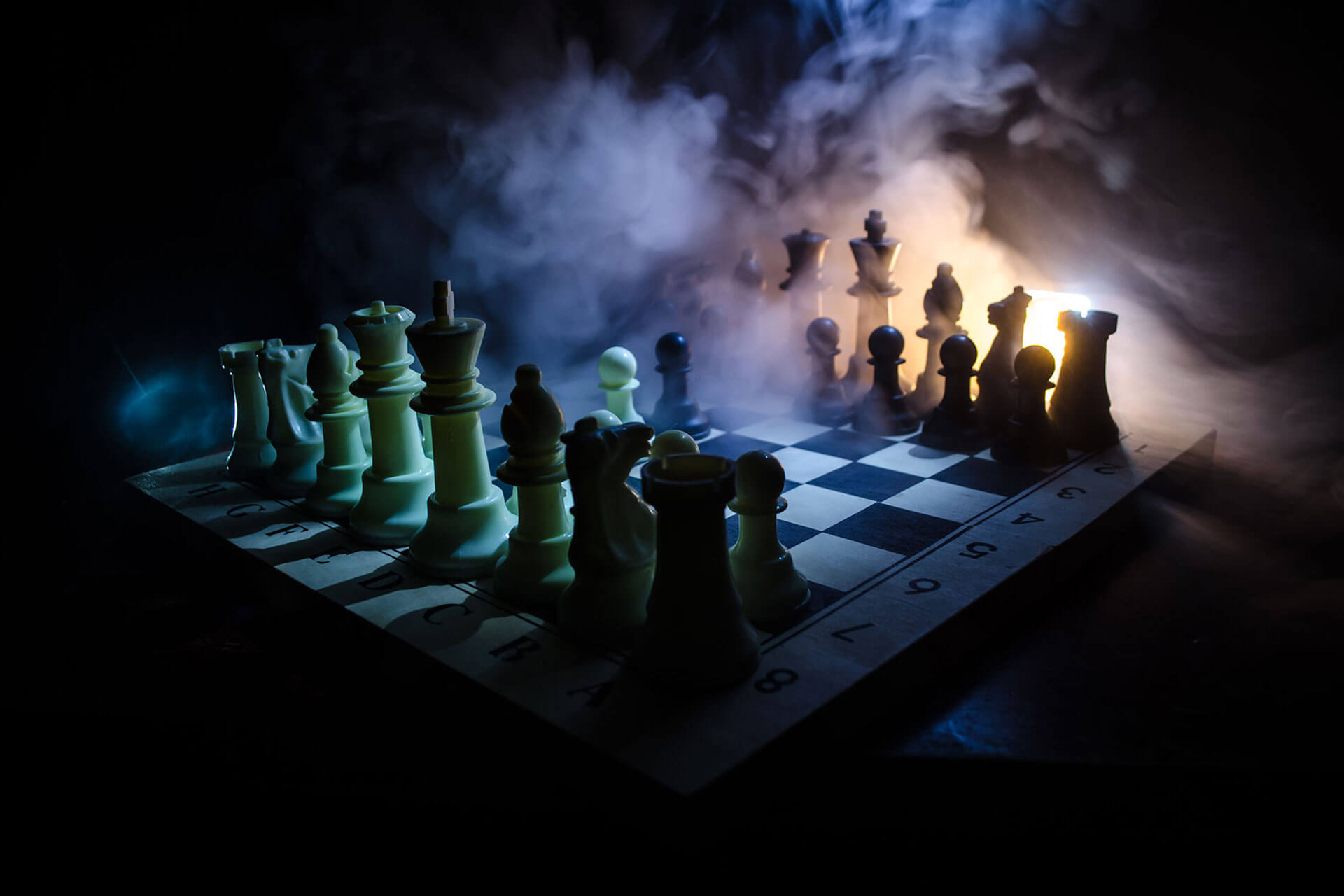 Since the standard of play has significantly been raised in woman’s chest over the last few decades, there are now several women competing against the top players in the world. Therefore making any list of the top female chess players of all time is quite a tricky job.

Chess boxing is precisely what it claims — an integration of the intellectual components of chess with the physical challenges of boxing. This sport uses the two endurance extremes and craftily blends them together to figure out which participant will prevail in a combat of the mind and the body. Credit for the initial development of the sport is given to Iepe Rubingh, who is a performance artist and painter.

Though, unofficial reports have also stated that the sport was invented back in 1979 by brothers Stewart and James Robinson. Both of these brothers were avid players of chess and they were classed as amateur boxers as well. However, Rubingh has been credited by a number of individuals for the modern version of the sport, which was inspired by Froid Equateur, the 1992 comic that was penned by artist Enki Bilal. The first chess boxing competition took place in 2003 in Berlin.